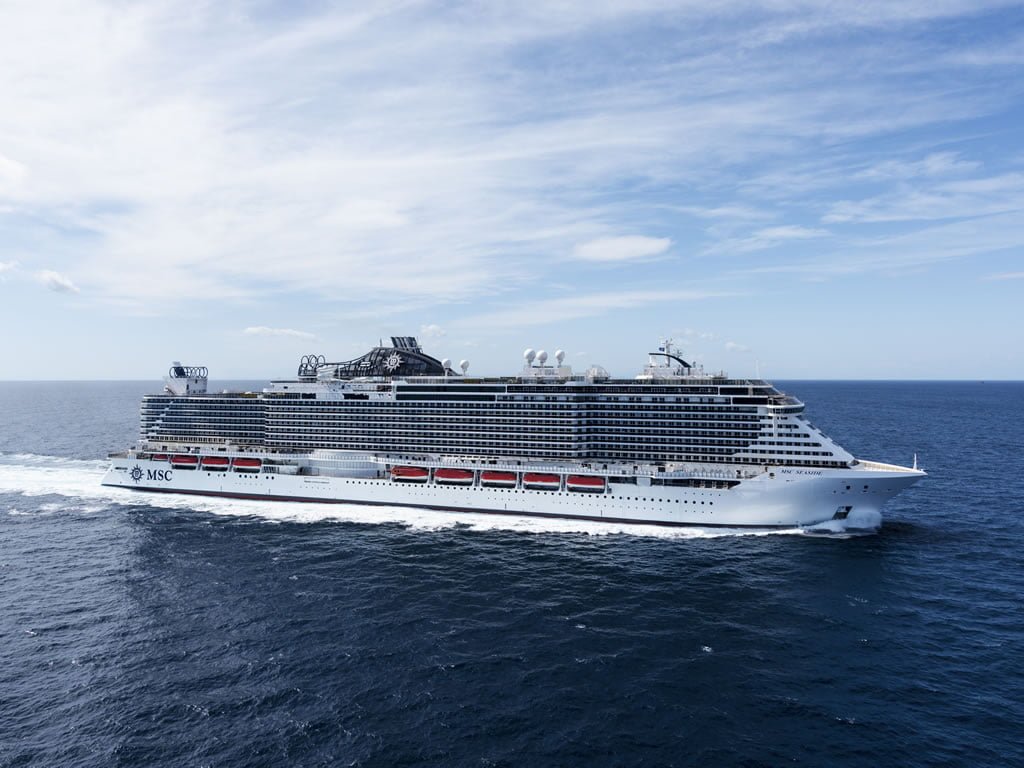 Is there any stopping MSC Cruises?

No. Not really. They are on a relentless journey of rapid expansion at the moment, signalled by the second new ship launch THIS year. MSC Meraviglia joined the fleet in June and now in November, MSC Seaside has become part of the family.

5,179-passenger MSC Seaside boasts a very distinctive exterior, with the rear designed to be reminiscent of the art deco buildings in Miami, where the ship will homeport. Inside the 153,516 gross-tonne ship, it looks to be very similar to MSC Meraviglia, albeit with subtle differences here and there.

The next generation ship will boast greater dimensions, more cabins, and a larger Yacht Club ship-within-a-ship area. The ship will also make use of the latest generation of technology to further improve environmental efficiency.

If you're confused about what MSC Cruises has on order, you're not alone. Tracking all the changes is hard work. So here's a handy guide:

Unless otherwise stated, passenger numbers are based on double occupancy.

The Champneys Spa will launch on Marella Explorer next May. It will offer a a full treatment menu, including facials, body wraps, massages, manicures, acupuncture, and more, as well as a salon. The area will feature a wellness centre and relaxation room with comfortable beds and the obligatory panoramic views expected in any worthy cruise ship spa. 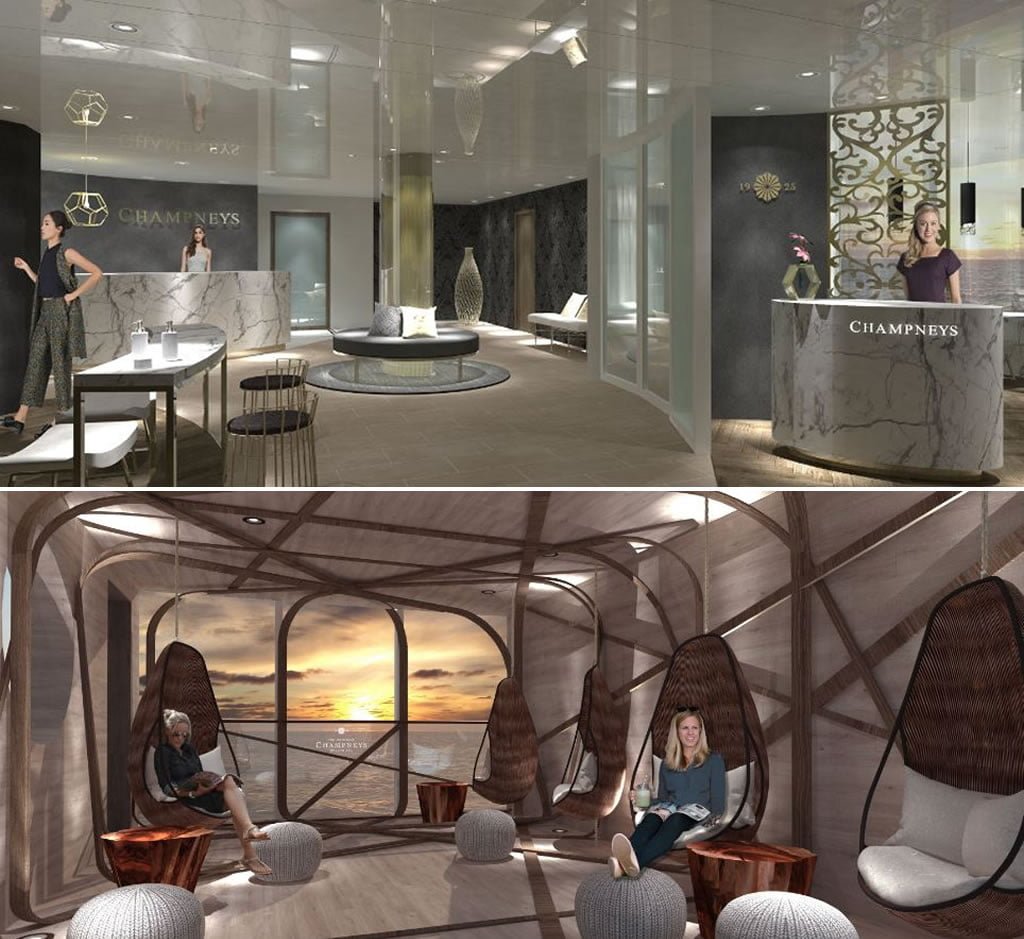 Champneys has four health spa resorts, one hotel, six city spas, and two beauty colleges, so is a great health and wellbeing brand to work with. And the renderings look gorgeous too. Must. Resist. Booking...

Not so far back in time, China and the Asian cruise market was all anyone was talking about. And then it went a bit quiet.

Royal Caribbean's Ovation of the Seas was built specifically for the Chinese cruise market. So it's a curious decision the company has taken to redeploy the ship to Alaska for Summer 2019 (although it's great news for Alaska, and will provide some high-tech competition for NCL's new baby, Norwegian Bliss). Perhaps all is not rosey in the rapidly growing cruise market in Asia.

Despite this move by Royal Caribbean, Costa Cruises is ploughing on with its newbuild ship for China which will be ready ahead of a one-way world cruise from Trieste, Italy, to Shanghai, China, in March 2019.

As a milestone in the construction of this 135,500 gross-tonne, 2,116-passenger ship, the coin ceremony took place this month at Fincantieri's Monfalcone shipyard.

Costa Venezia is the first Vista-class ship specifically designed and built for China. The company seeks to take a slice of the culture, history and romance of Venice and offer it to Chinese guests. Costa Cruises has a reputation for loud interior design, so it will be interesting to see how they deck the ship out to reflect the city it is named. We've been promised "a multi-sensory trip featuring food, art, music and entertainment" and "an onboard version of the Carnival of Venice". Exciting stuff.

Costa Cruises has homeported ships in the China cruise market since 2006, so it's safe to say they are very familiar with this market and its needs. A second newbuild will follow in 2020 which will also be designed for the Chinese cruise market.

Not content with one new-build on the books (Celebrity Edge), Celebrity Cruises has ordered a second. By complete contrast, the new, new ship, Celebrity Flora, will be a tiny 100-passenger vessel designed for cruising the Galapagos Islands.

Energy efficiency and environmental considerations sit at the core of the project, so expect to see an advanced propulsion system and anchorless technology that maintains the ship's position while protecting the sensitive sea bed.

And in other news...