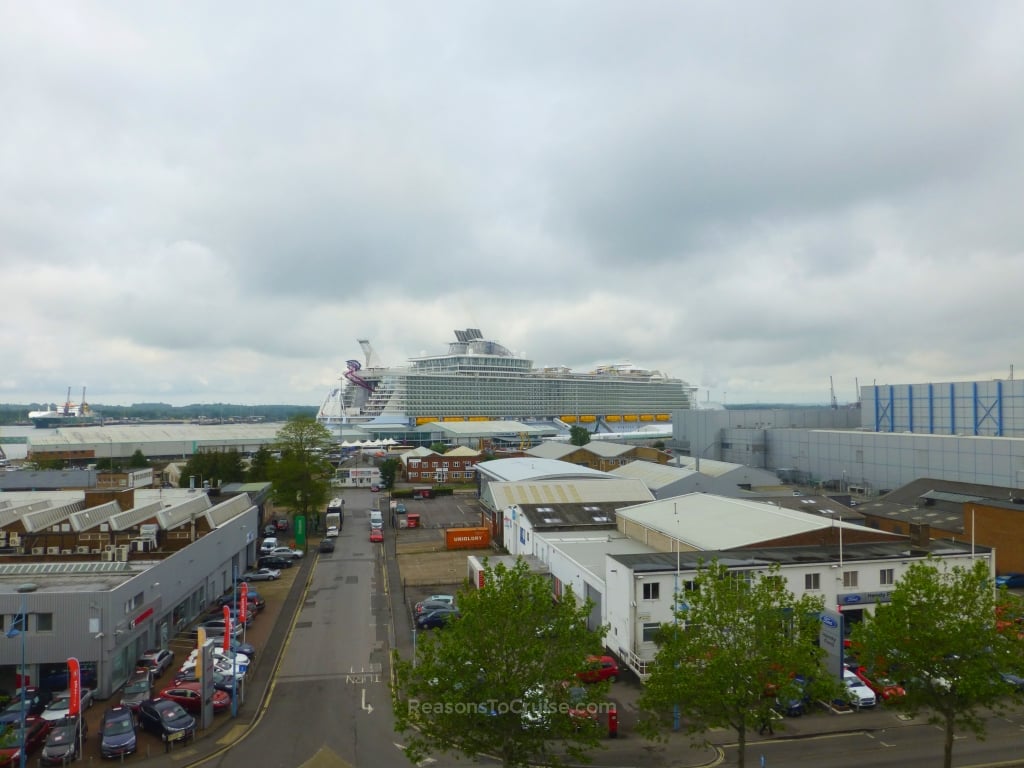 Nothing available at the moment

Sorry, I haven’t been able to find any forthcoming mini cruises in this category yet. Stay tuned as I’ll scour the web until I can find something!

In the meantime, you might wish to browse other mini cruises. Be sure to check out my mini cruise calendar

Southampton is the cruise capital of the UK. More cruise ships depart here than anywhere else in the country, perhaps as it is well-positioned to serve the south of England, Wales, and the Midlands.

The port is so large it boasts four cruise terminals, which can be confusing to first-timers.

Third-party operators run car parks in and around Southampton should you wish to look for something a bit cheaper. There’s a public multi-storey car park at West Quay shopping centre that allows overnight parking for a really good rate. Some hotels offer ‘cruise and stay’ packages whether you can stay the night and then benefit from a period of car parking included in the deal rate, although these are usually only worthwhile for cruises of 7+ nights in duration.