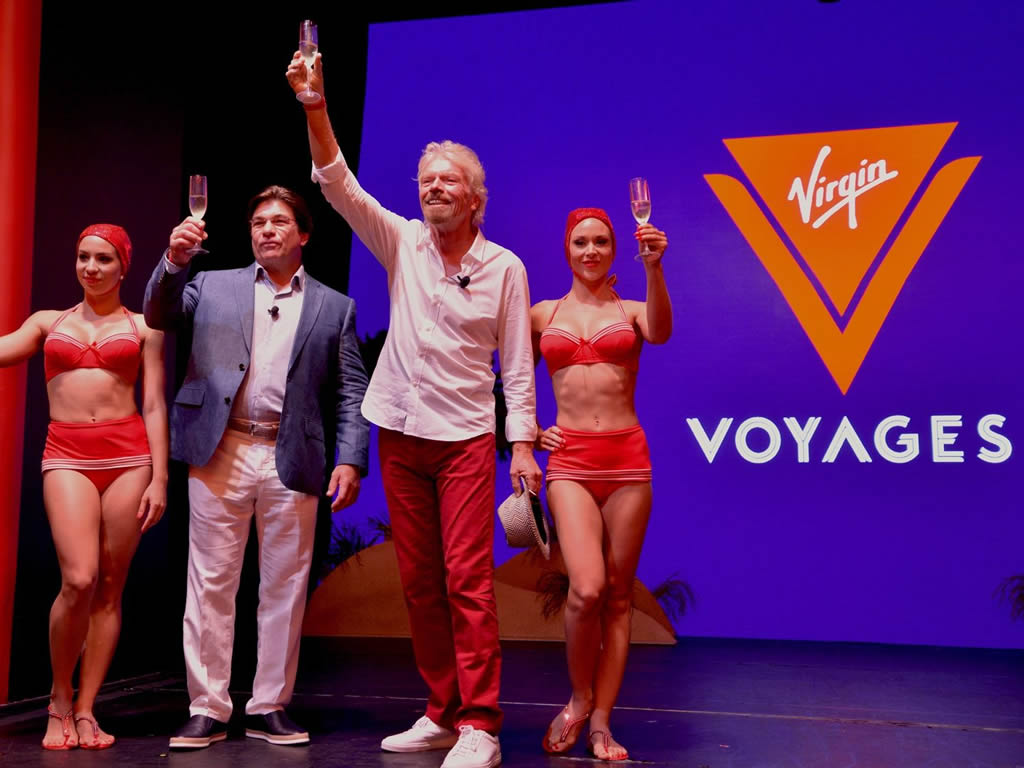 Who is Virgin Voyages?

Virgin Voyages is the new kid on the block.

Founded by British billionaire Sir Richard Branson and captained by President and CEO Tom McAlpin, the cruise line seeks to disrupt the cruise industry by offering something new.

The company, briefly known as Virgin Cruises in 2015, plans to provide a fresh alternative. Out with the term "cruises" and in with "voyages" (it's edgier, apparently). Expect the buzzwords "bold", "romantic", and "glamorous" to feature in its future advertising campaigns.

Steel cutting and keel laying will take place in 2017.

The sizes will make these ships ideal for first timers. Not too big so as to overwhelm, and not too small so as to bore.

Virgin is to partner with Swedish clean-energy company Climeo to install a waste-to-energy system onboard to reduce its carbon footprint. The figure touted by Virgin Voyages is a saving of 5,400 tonnes of carbon dioxide per ship each year.

The first ship will homeport in Miami sailing on a range of Caribbean itineraries. In 2015, the company said it would operate a Sunday sail date, helping Brits to maximise their employment holiday allowances (flying out from the UK on a Saturday, staying in a hotel in Miami overnight).

Brits should expect a tie-up with Virgin Atlantic, perhaps with cruise and stay holiday packages organised by Virgin Holidays. Americans should expect the same from Virgin America.

As yet, I don't know who the cruise line will tailor to, or what will feature on its ships. Neither does Virgin, apparently. The company has crowdsourced ideas for the new brand and received 25,000 responses, but has yet to reveal any substance.

How do you think Virgin Voyages will differ from the competition? Leave your thoughts in the comments section below. 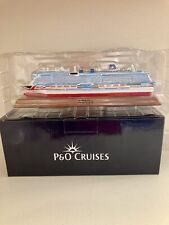