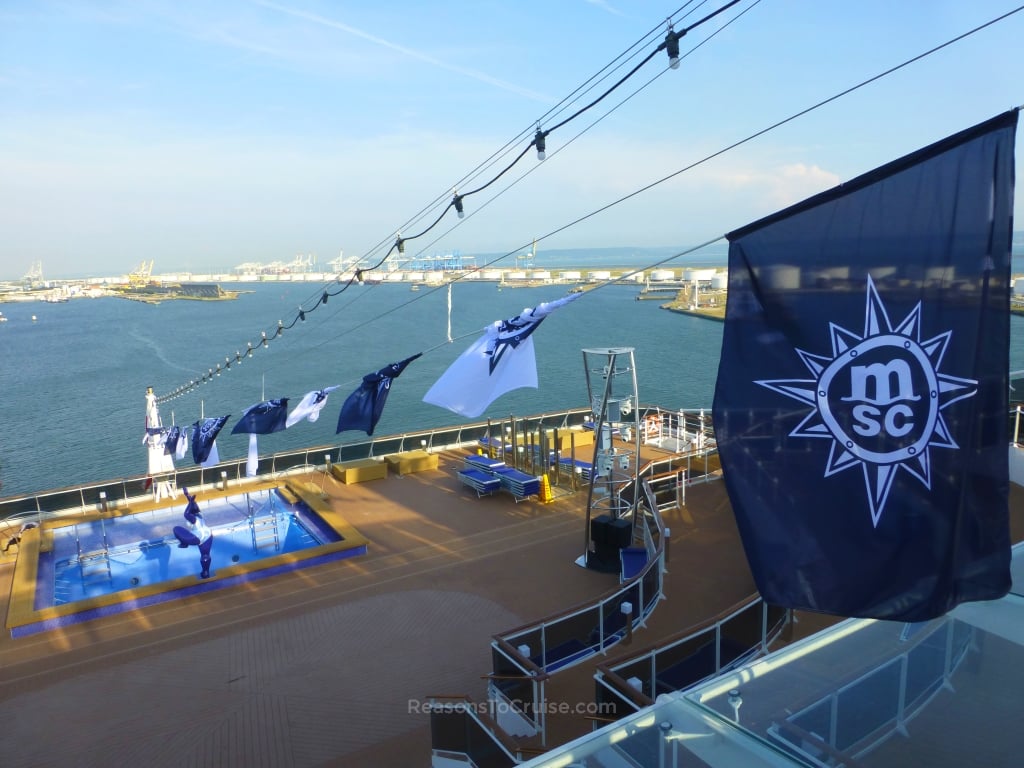 After a long time in the making, MSC Meraviglia launched this month, christened by Sophia Loren in a ceremony in Le Havre, France.

The event is the first of two next-generation ships MSC Cruises launches this year, with MSC Seaside entering service in December.

I travelled to Le Havre with travel agents courtesy of MSC Cruises to tour MSC Meraviglia for a night, staying in an accessible balcony cabin. MSC Meraviglia stakes the claim of the biggest and best ship in the Italian cruise line's fleet, and represents an evolution in the cruise line's history. I noticed one or two similarities to Royal Caribbean's Quantum class ships, so compared MSC Meraviglia to Anthem of the Seas.

Just prior to the launch, further details about the World class of ships were revealed to the media. Two 200,000 gross tonne, LNG-powered vessels are on order, each with a maximum occupancy of 6,850 passengers. With talk of "family-friendly villages", expect to see some similarities between these ships and those in Royal Caribbean's Oasis class.

Celebrity Cruises is drip-feeding information about its next generation ship, Celebrity Edge, which is due to launch in December 2018. From the initial launch, the ship's Magic Carpet feature (an external lift platform bolted onto the side of the ship) garnered a lot of interest. Now it is Eden's turn. Eden is a three-storey, multi-purpose panoramic venue at the rear of the ship.

Eden looks as if it is the love-child of Royal Caribbean's Two70 venue and its Wonderland restaurant concept, which is not surprising given Celebrity Cruises President and CEO Lisa Lutoff-Perlo's involvement in both the Edge and Quantum class projects.

The venue will transform from a chilled environment for breakfast, through to a venue for hands-on enrichment seminars and tastings during the day, before becoming a restaurant and entertainment space by night.

In Tilbury, Cruise and Maritime Voyages celebrated the launch of its new flagship Columbus. The 1,400-passenger ship swapped its P&O Cruises Australia livery and interiors for a new British look and feel. TV personality Angela Rippon CBE is the ship's Godmother, naming the ship in front of selected media, travel agents, and customers.

Cruise and Maritime Voyages seeks to carry 100,000 passengers cruising from the UK in 2018.

Holland America Line’s ms Westerdam emerged from a 12-day dry dock at Fincantieri’s shipyard in Palermo, Italy. It features two new concepts for the cruise line - Explorations Central (dubbed "EXC") in the Crow's Nest, and Rijksmuseum at Sea. EXC is all about in-depth travel resources, while the Rijksmuseum sees reproductions of some of the museum's most famous pieces showcased at a dedicated space on Deck One of the Atrium. 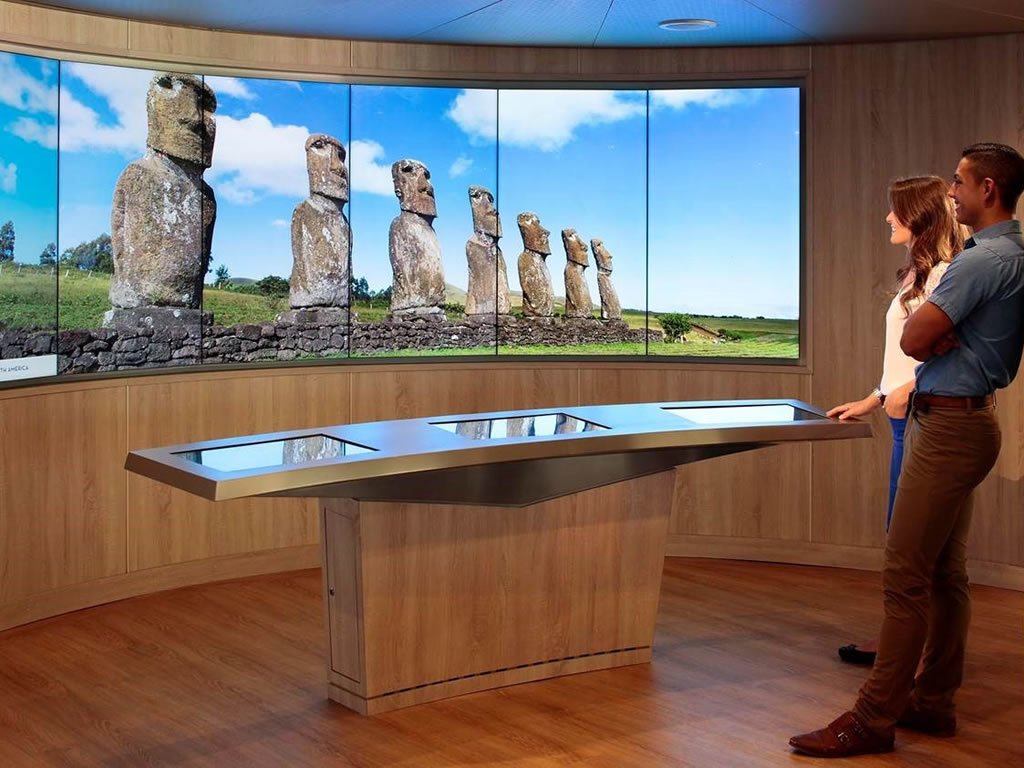 ms Westerdam borrows from sister ship ms Koningsdam with Music Walk venues Lincoln Center Stage and Billboard Onboard. It also has an intimate Gallery Bar, a refreshed Lido Market, and The Retreat area has been updated with private cabanas. Suites receive upgrades, the Greenhouse Spa and Salon gets enhancements, and the kids facilities at Club HAL and The Loft are revamped.

25 new staterooms takes the capacity up to 1,964 guests on this ship.