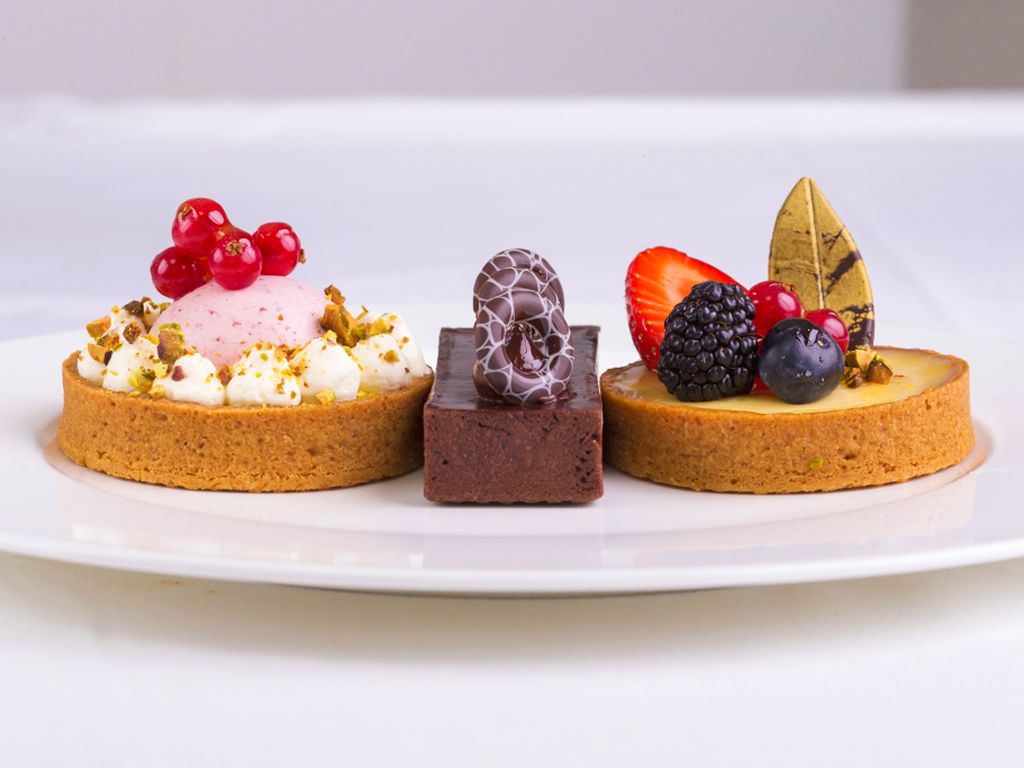 Prepare to salivate as luxury British cruise line Cunard is about to reveal sumptuous new menus.

The cruise line has released a selection of foodie photos of its forthcoming new menus that will launch when Queen Mary 2 completes her major refit in June.

The liner will boast a brand new Carinthia Lounge that will serve alternative breakfast and lunchtime offerings and afternoon tea. Sample dishes include a selection of carefully decorated pastries, beautiful sweet cakes, and a Scandinavian seafood platter.

A selection of cakes available in the Carinthia Lounge

A new Smokehouse alternative dining concept will boast dishes such as Memphis Style Baby Back Ribs with Jack Daniels Honey and Barbecue Sauce.

But for a feast for both the eyes and the mouth you will need to head to The Verandah. Here taste comes first, but beauty is a very close second. Intricately plated dishes will wow even the most discerning clientèle. 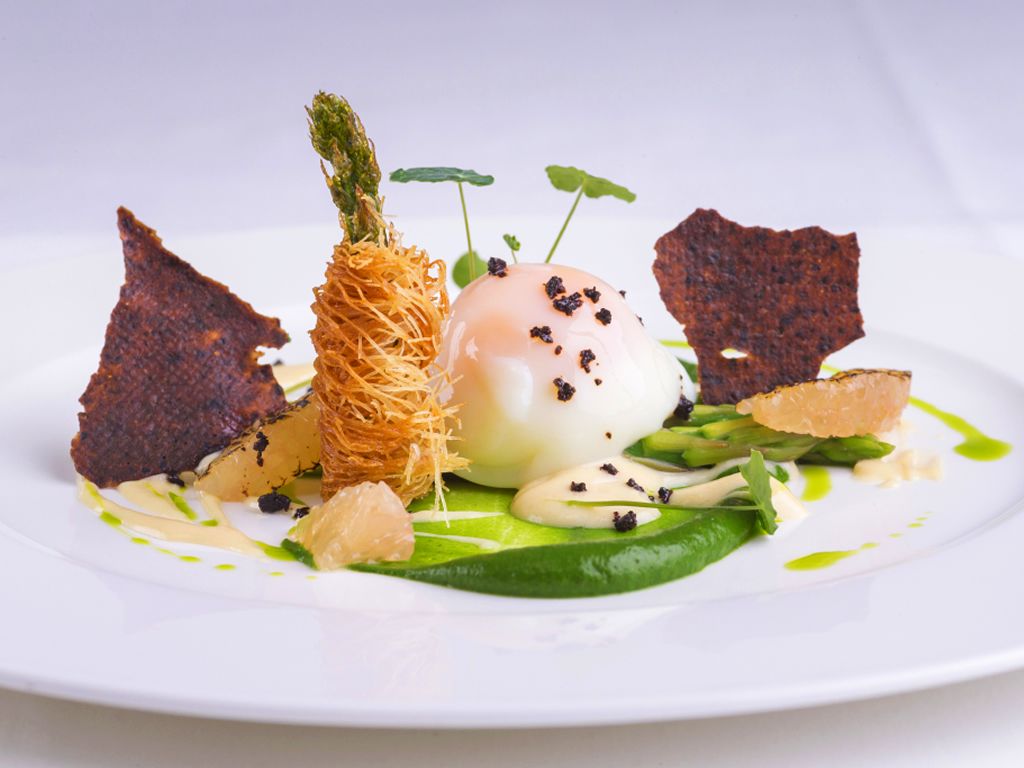 Many of the menus began life at a specially-commissioned land-based Development Kitchen in Southampton and then taken to sea. 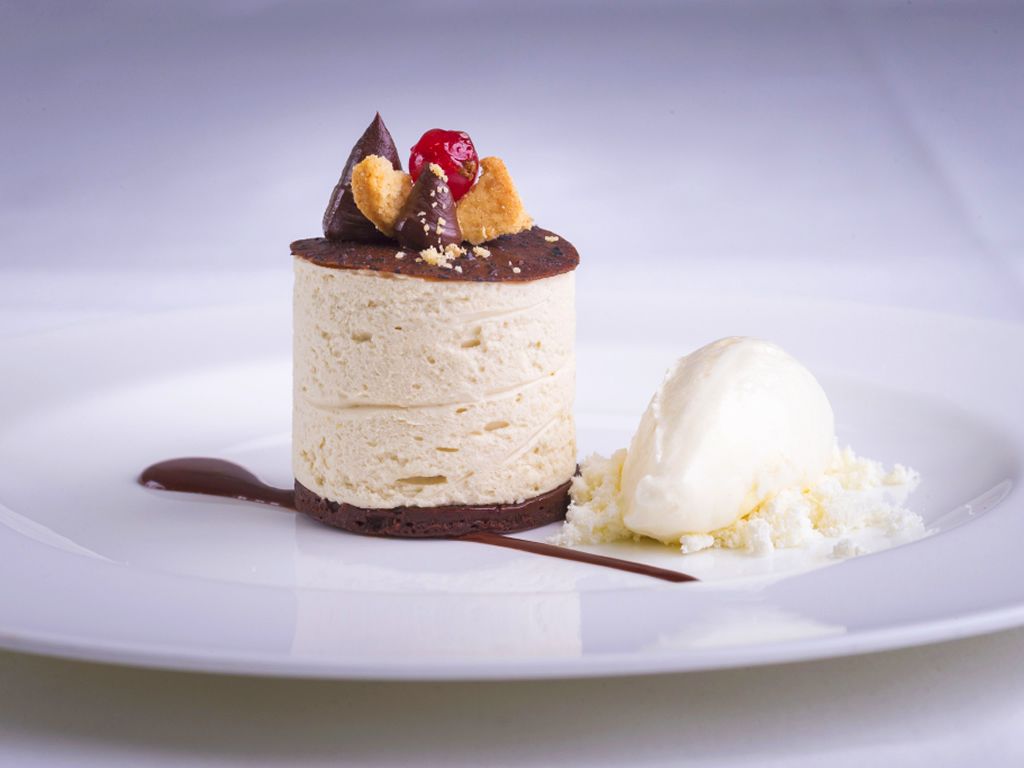 In the video below Head Development Chef Craig Dunn, discusses the collaboration between the ship and the shore to realise the new menus. He also explains that for the new Verandah menu the chefs looked to modern cooking techniques, modern food, current trends, and food provenance.

He sums the new food options up as fresh, exciting, vibrant and of course delicious!

Have you booked to sail on another Cunard liner soon? The new menu items in The Verandah will be introduced on Queen Victoria and Queen Elizabeth later this year.

What do you think of the new menu? Let me know in the comments below. 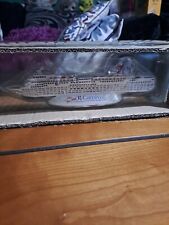