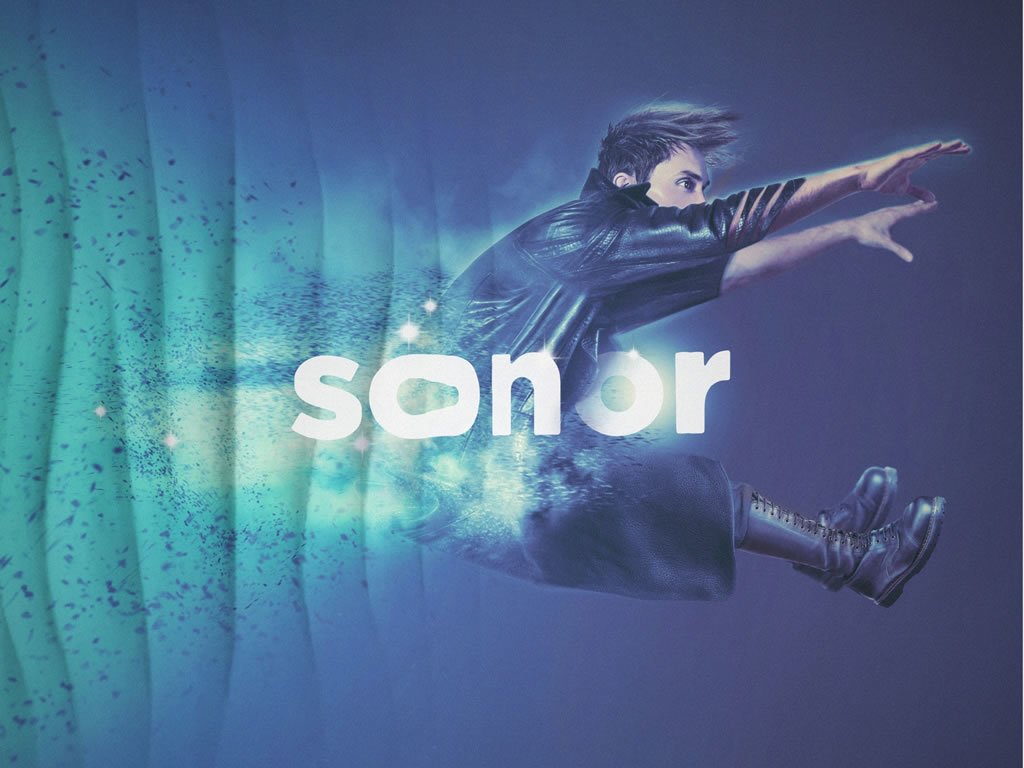 May 2017 – New Cirque shows, new excursions, and Fred Olsen takes to the rivers

May 2017 has been a relatively quiet month for cruise news, but there have at least been a small handful of interesting snippets.

Next month sees the launch of MSC Cruises' next generation ship, MSC Meraviglia, and the cruise line is slowly revealing details about what passengers can expect onboard.

With little more to go on than production show logo graphics and the fluffy text in the official press release, it is hard to decipher the premise of the shows. My understanding is VIAGGIO is about an eccentric artist whose masterpiece, a work in progress, eventually becomes real life. By contrast, SONOR appears to be more about rhythmical music, with performances from dancers, acrobats, and characters.

I have seen rehearsal and set design videos, and these look like top quality production shows. I expect these shows will be a huge hit for the cruise line.

One alteration to what I understood is that these shows now attract a fee. You need to either book a Dinner & Show experience at €35 (≈ £31) a head, or a Cocktail & Show experience at €15 (≈ £14) a head to watch these exclusive performances (no discounts for children). These packages will tie into the shows and will indeed be experiences, with bonus performances, live music, and a creative menu for dinner guests. Expect whimsical dishes designed to trick the senses for the SONAR show (I wonder how this will compare to P&O Cruise's Epicurean and Royal Caribbean's Wonderland?) and colourful dishes for the VIAGGIO show. As for the cocktails, guests can choose from alcoholic or non-alcoholic creations that will also be themed to match the shows.

Both P&O Cruises and Hurtigruten have revealed new ranges of shore excursions to encourage passengers to see destinations in a new light.

My favourites of the new 2017 shore excursion from P&O Cruises include reindeer feeding in Helsinki, touring Dubrovnik by Tuk-Tuk, helicopter sightseeing in Stavanger, traditional cooking in Katakolon, and Stand-Up Paddle Boarding in Bilbao. Other new excursions include a trip to Madrid from Valencia by high-speed train, indoor skydiving in Flam, hiking in Malaga, touring a cider farm in Guernsey, and playing golf on the slopes of Mount Etna, you know, as you do! 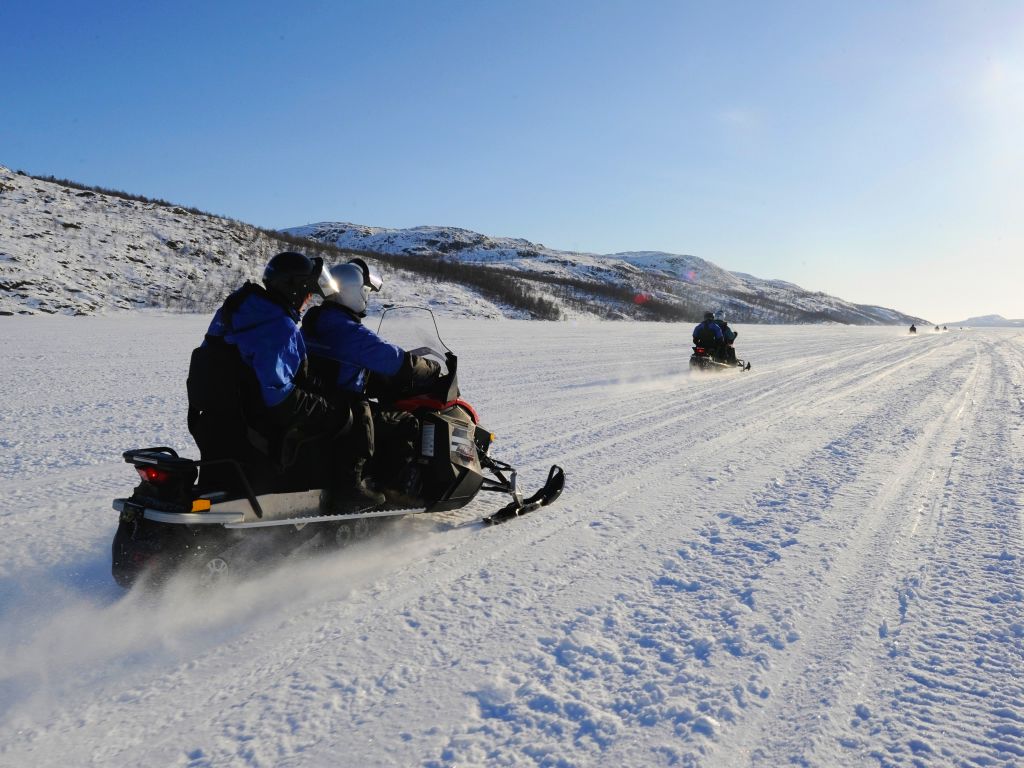 Hurtigruten will enhance its offer in 2018 with more than 100 unique coastal expedition excursions designed to suit all ages and activity preferences. Classic options like the midnight concert in the Arctic Cathedral in Tromsø remain, and are complimented by more adventurous experiences such as dog-sledding with Alaskan Huskies in the mountains outside Kristiansund, or snowmobiling from the port of Mehamn to Kjøllefjord. Other experiences include catching, preparing and eating king crabs; getting close to Norway's second largest glacier; and exploring the world’s most powerful tidal current on a RIB-boat safari.

More of the cruise line's ships will also receive expedition teams to help tourists better understand sights, phenomenon, and the wildlife observable along the Norwegian coastline.

This surprise announcement from Fred Olsen Cruise Lines sees it turn from an ocean cruise line to an ocean and river cruise line, much like Crystal Cruises, Viking Cruises, and soon, Scenic Cruises.

Fred. Olsen River Cruises will take place aboard the 156-passenger river boat, Brabant, between April and November 2018. Itineraries will span five to 25 nights.

The ship will be much the same as its ocean counterparts, where English is the main language aboard, all transactions are in Pounds Sterling, and British tastes reflect in the cuisine, customer service, and optional shore excursions.

While a curious move, it is also a very sensible one for a cruise line with such loyal clientele. I imagine many existing customers will try the river cruise arm, although one issue I did spot was that some passengers choose Fred Olsen Cruise Lines as they cannot fly, and the new itineraries are all fly-cruise itineraries requiring travel to reach the Danube, Moselle, and Rhine rivers. Perhaps in due course, the company might investigate rail options as an alternative.