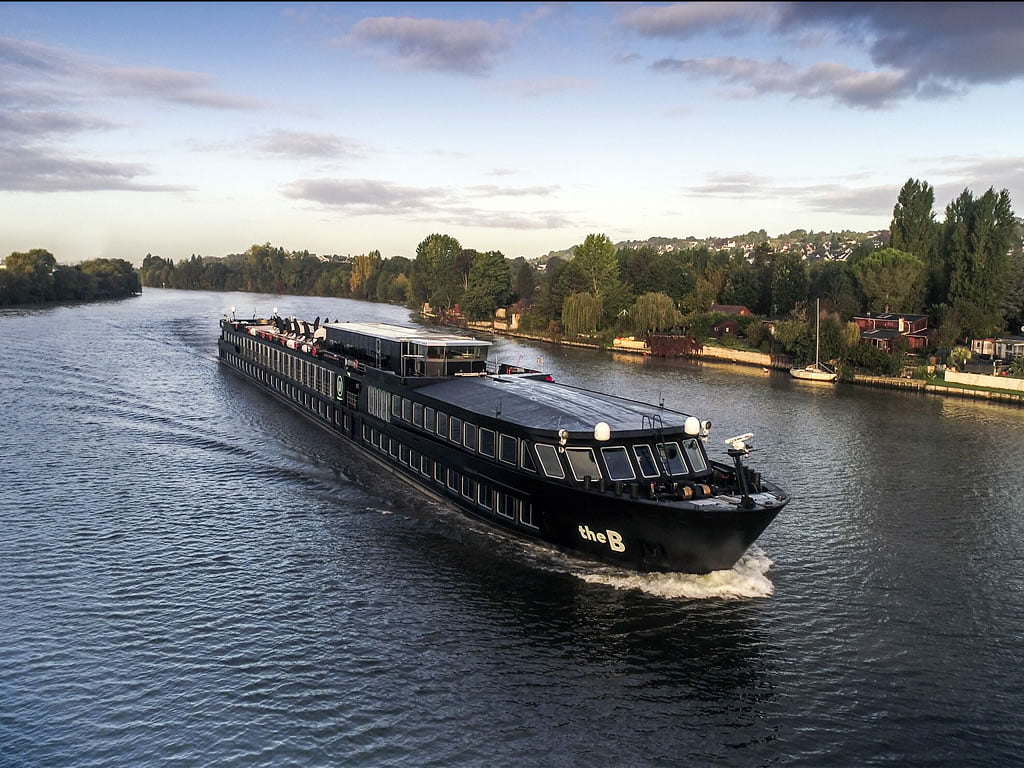 This month saw the introduction of a really exciting concept in the river cruise market.

U by Uniworld seeks millennials aged 21 to 45 looking for "immersive, fun, and adventurous travel."

Naturally, the maiden voyage was filled with millennials although the social media coverage from this cruise was alarmingly minimal. Given us millennials (yes I am one; no, I wasn't invited) are Instagram-loving tech addicts, this is hugely concerning. By contrast, Royal Caribbean's launch of it's high-tech Quantum class ship garnered so much social media and press coverage you couldn't see beyond the endless selfies and photos posted online.

As a concept, it should be applauded. Uniworld has tried to do something radically different and I sincerely hope it is a great success.

But I'm not sure U by Uniworld is a viable long-term proposition. Unlike on ocean cruise ships where there's plenty of space to add in escape rooms, dodgems, rock climbing walls, indoor skydiving, sports courts, and the like, river cruise boats are inherently limited to space. And that lack of space means that you can't cram in physical features that differentiates a river boat made for millennials. So you're left with the outer shell (painted black in this case, accented with purple lighting), the culinary side of things (trendy as expected), the interior décor (interesting to say the least), and the itineraries and excursions.

On that last point, competitors can easily replicate itineraries and put together remarkably similar 'youthful' excursions. My concern is that there's not enough to distinctly differentiate U by Uniworld from its competitors. That may well lead to an uphill struggle to find passengers aged 21 to 45 willing to splurge upwards of £1,499 per person for a week-long river cruise.

I like the convenience of a river cruise, where you're always in the centre of the action - or sailing between it. I like the type of excursions U by Uniworld has compiled. The itineraries are interesting although I'd like to see a better selection of shorter runs. I'm just not sold on the ship nor the overall experience. I don't think it quite hits the mark.

U by Uniworld definitely deserve credit for tying to something new, and for attempting to do to river cruising what has happened in recent years in ocean cruising. I sincerely hope it's a success and in years to come they begin to exhaust the alphabet as their fleet expands (the first two ships are named The A and The B).

Getting millenials into river cruising

I think we'll start to see various iterations of this idea of attracting a younger audience into river cruising over the coming years. I would like to see more focus on hassle-free travel with more inclusions baked into the price. One simple flat fee for everything onboard would be an easier sell.

Adventurous themed cruises could become especially popular, such as a wine or beer pilgrimage cruise, or a gastronomy cruise searching for the best and the most innovative cuisine, or a wellness cruise with complimentary spa treatments and holistic wellness sessions. Shorter (and therefore cheaper) itineraries may appeal more to time-poor millenials.

Multigenerational cruises is big business on the ocean and it would be great to see a river cruise line finally get to grips with this, perhaps offering fast WiFi, in-room games consoles, all-inclusive board with a regularly open buffet to cater for kids and adults, a communal family playroom (not a full blown kids club, there's no space for that), family-friendly activities, and family-friendly excursions. I suppose Adventures by Disney is the pioneer in that space but more could follow suit.

Royal Caribbean revealed what is arguably the best and most fun family suite on a cruise ship. The Family Loft Suite will have a home on Symphony of the Seas and attracts a starting price from around £10,000 per person per week, depending on the itinerary. Expect this suite to be in high demand. 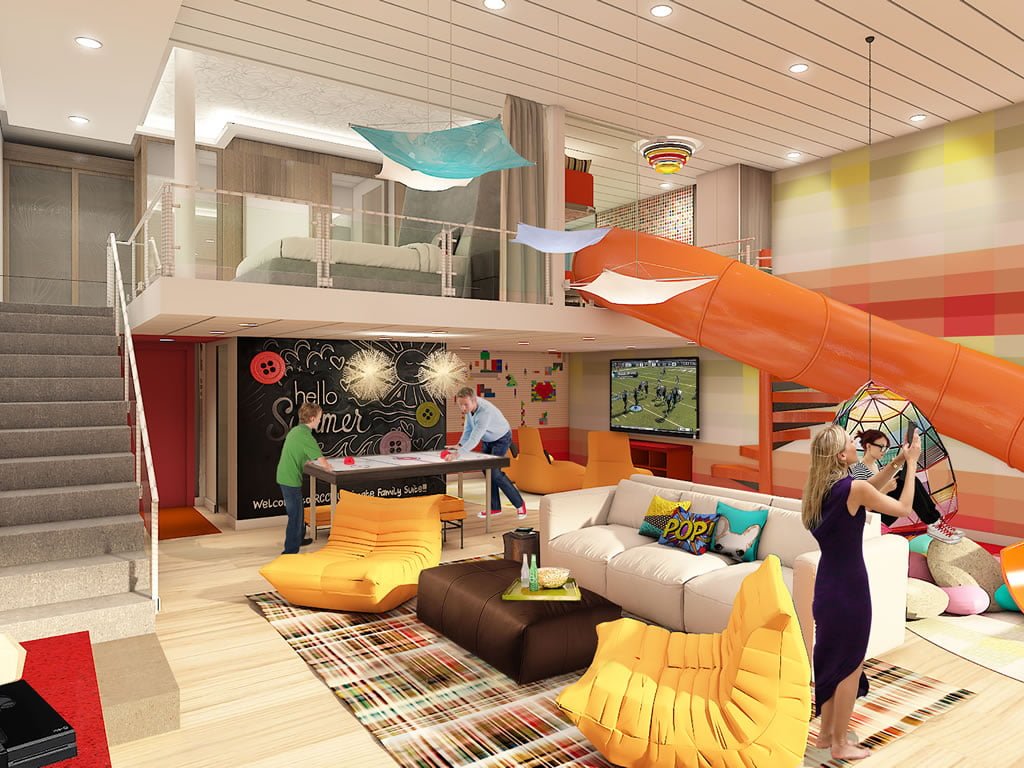 Inside you'll find plenty of goodies in this two-level suite, including a cinema room with popcorn machine, in-room slide, LEGO wall, air-hockey table, and a whirlpool on the balcony.

Symphony of the Seas will in large be similar to sister ship Harmony of the Seas, with familiar attractions such as the Ultimate Abyss slides, the robotic Bionic Bar, and AquaTheater. Amongst the small changes is a seafood brasserie named Hooked, a sports bar, a sweet and ice cream shop not dissimilar to Cherry On Top on Carnival Vista, and a Mexican eatery named El Loco Fresh Mexican.

(Main photo credit to U by Uniworld)